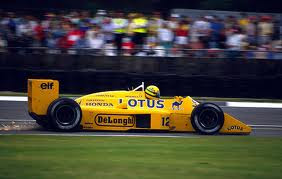 www.hartmotorsport.co.uk
Posted by Hart Motorsport at 06:23 No comments: