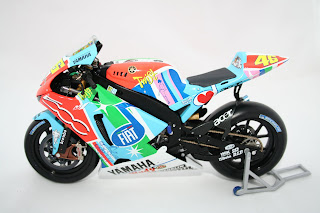 Due Next Week
Hart Motorsport are exited to announce that next week we will be receiving the 1:43 scale 2009 Brawn F1 showcar as driven by Jenson Button. Built by Minichamps this model is sure to sell very fast due to the incredible success enjoyed in the 1st half of the F1 season. To avoid disappointment feel free to contact us via the web site below to pre order before it sells out.
www.hartmotorsport.co.uk
Posted by Hart Motorsport at 12:50 No comments: 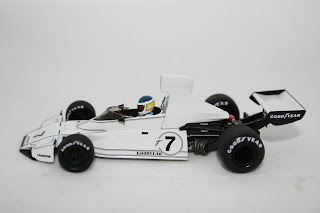 1:43 Minichamps Brabham BT44 - C Reutemann 1974
Only £27.99 plus p&p
Please check out our internet shop below for this and many more models.
http://www.hartmotorsport.co.uk/
Posted by Hart Motorsport at 13:39 No comments: 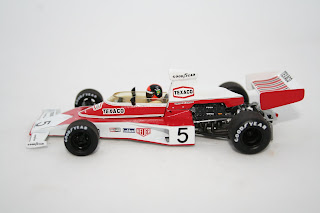 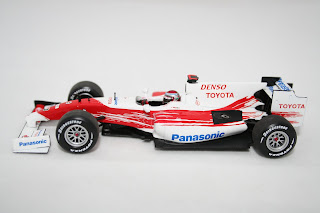 Minichamps 2009 Toyota Formula One Showcars.
We are please to announce that we have received the first of many 2009 minichamps models. We have both 2009 Toyota Showcars in stock as driven by Trulli & Glock. Both models are limited to 1,008 world wide. The models have great detail and full slick racing tyres. Both are available at £27.99 but we have almost sold out of the Trulli version on pre orders alone. Over the coming weeks we are expecting more of the current F1 grid showcars, be sure to keep coming back for some of the lowest prices on the Internet.
www.hartmotorsport.co.uk
Posted by Hart Motorsport at 03:28 No comments: 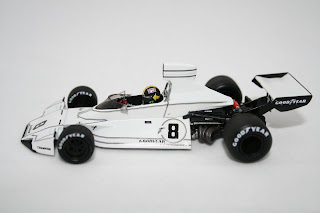